I feel thankful for them, and will meditate for the brave sailors and officers.

(Images below were taken from the Internet. I don't own the copyright for these images) 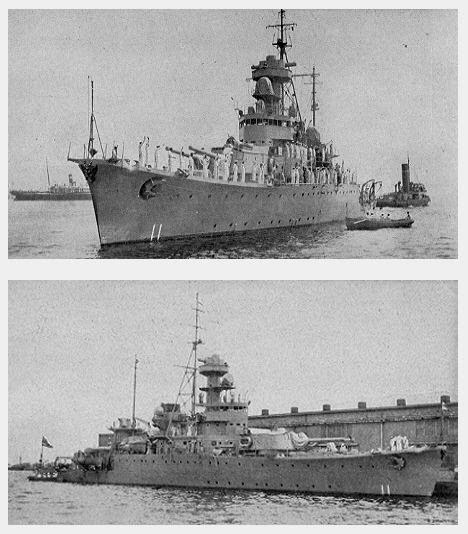 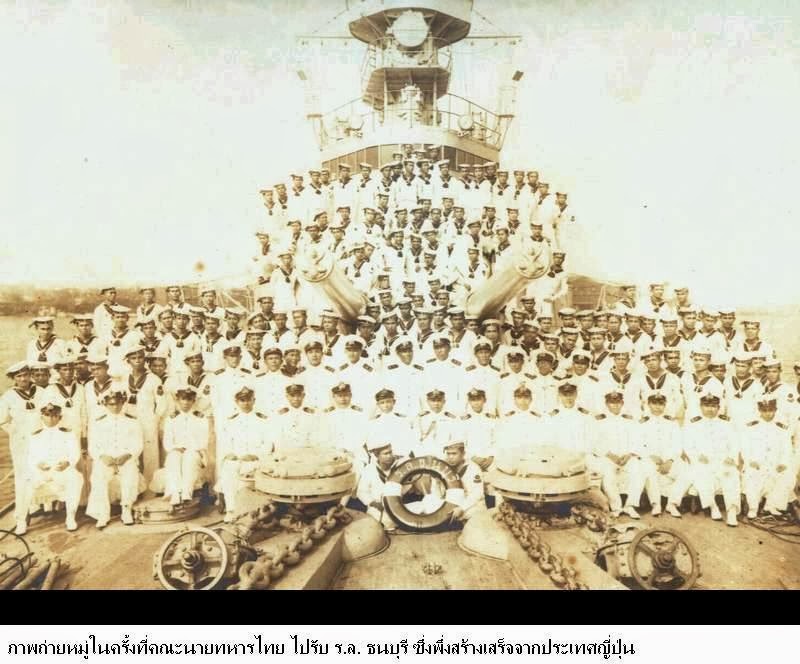 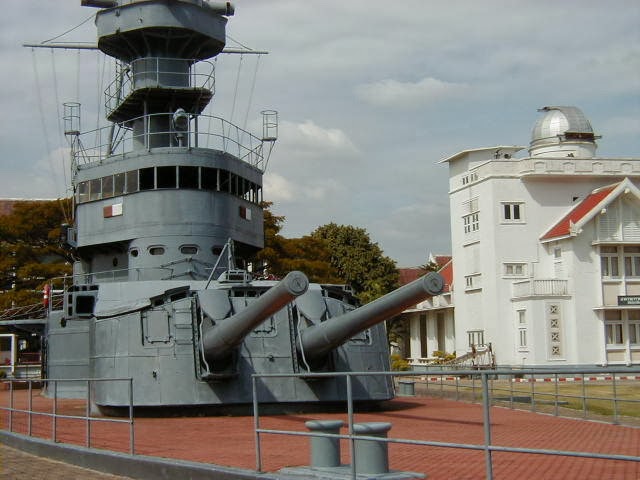 My view on Thailand's current situation


Today, Bangkok's traffic is paralysed by various blockades in many key intersections by people to press for caretaking PM to leave her post. Fortunately, in many areas, the traffic is very light, presumably many people avoid using their cars. I stay at home to ponder and write.

When a person is healthy, no one would want to have a surgical removal of some of his internal organs, and spend a lot of time and money for that. But if a person has cancer, he needs to do just that.

The situation in Thailand currently is analogous to that metaphor. Thailand has had cancers in the past decades, but getting more serious in the past few years. The cancers for Thailand are corrupted politicians, some of which might not even be in the country. Some politicians acted like blood-sucking parasites, and some corrupted government officials who benefited from those, forming systemic tumors spreading throughout.  A number of people's view is this: the only way to remedy this is for the country to be operated upon immediately. (I do not necessarily agree with that view.) The ongoing 'surgical operation' is another painful experience for every conscious member of that body.

Democracy is a buzz word, most people around the World today prefer to use this word, even the socialists, the communists, use it, although they clearly interpret their method in their own way as democratic, often claimed to be 'more democratic' that others'. It is arguable whether which side is more democratic than others. But having an election alone does not guarantee the process of being democratic. I think the country will likely waste almost 4 billion Baht in a futile and fruitless election, if the care-talking government does not want to postponed the election until after an effective political reform is done so that measures against corrupt politicians are put in place. It will be a lot of money, yet the country has wasted hundreds of billions before, by selfish politicians on bad policies, e.g. rice pledging or pawning as it is called by Thais, that benefited mainly them and their associates and lackeys. Thai tax-payers are sick of puppet government's politicians which wasted hundreds of billions Baht to buy favors from voters and put big debt burden to our children for decades to come. They don't tolerate anymore. They want the change now.

In the mean time, I just hope that the situation will not be escalated into violence and situation come back to normal soon.